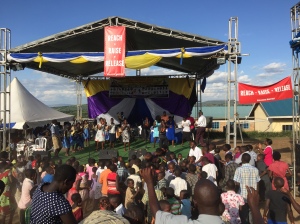 HNIC 2016
World Shine Ministry’s annual convention (Healing of the Nations International Convention) was May 11-15. This year the convention was held at our school in Rwentobo, Ntungamo, Uganda and the turn out was beyond all imagination. At peak times in the evenings there were close to 10,000 people.  There were speakers from various parts of the world all speaking on the theme, ARISE and SHINE from Isaiah 60:1.  Hundreds responded during the nightly crusades, making a commitment to Jesus Christ.
Besides the preaching to the masses on the school grounds, there were numerous forums and crusades throughout the region where the Gospel was brought out.  There was ample opportunity for one-on-one discipleship to augment the teaching during the main sessions.

Would you consider becoming a partner? 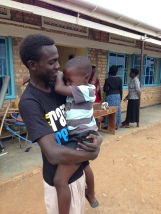 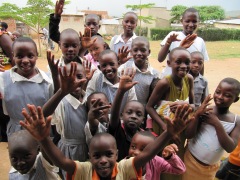 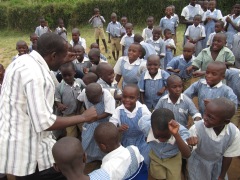 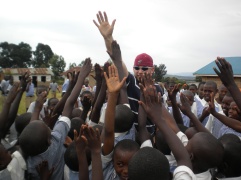 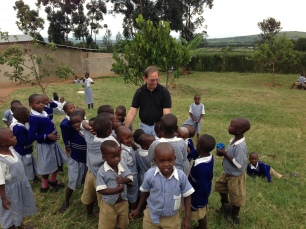 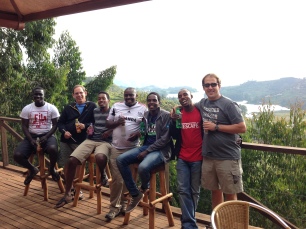 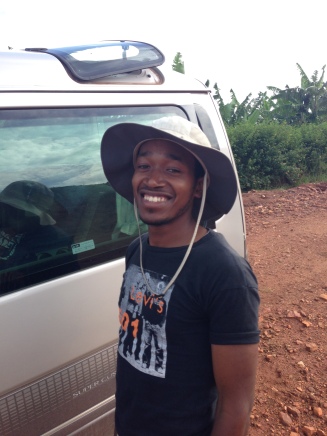 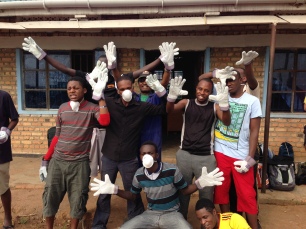